Brenton Vanstone has been appointed the new chair of Uni Hub Spencer Gulf. The appointment was made at the recent annual general meeting after former chair, Dr Jen Cleary stepped down.

Mr Vanstone brings to the position a wealth of experience and knowledge, having 19 years experience as a councillor in local government, six being mayor of Port Pirie Regional Council. He has also held positions such as chair of the Upper Spencer Gulf Common Purpose Group (Spencer Gulf Cities), deputy chair of the Provincial Cities Association and as the current deputy chair of Regional Development Australia Yorke and Mid North.

Mr Vanstone acknowledged and thanked Dr Cleary for her work with Uni Hub Spencer Gulf, particularly in the early stages when the idea of a community owned tertiary education centre for the region was still being developed.

“I commenced the initial journey with her all those years ago as my role as chair of the Upper Spencer Gulf Common Purpose Group,” he said.

“Jen was actively involved in developing the model for the Uni Hub after visiting the Geralton University Centre in Western Australia,” Mr Vanstone said.

“Port Augusta has eagerly embraced the idea of having tertiary education delivery in their city. In particular, Port Augusta City Council and Business Port Augusta have been strong advocates,” he said.

Mr Vanstone said the Uni Hub model has been of interest to other regions who are keen to establish a stronger university presence in their area.

He said the Uni Hub was also one step closer to having a university-level accredited clinical learning space in the region.

“There has been increasing interest in establishing a clinical learning space at the Port Pirie Regional Health Service which will not only benefit nursing students, but potentially broader allied health education delivery as well,” he said. This will be really important if we are serious about growing the skilled workforce in the region.”

Mr Vanstone said strong partnerships with the community, industry and all levels of government were imperative to the success of Uni Hub Spencer Gulf.

“We have received tremendous support from the Port Pirie and Port Augusta communities. It is also important that we continue to build our relationships with local, State and Federal governments to ensure the Uni Hub can continue to grow and expand the opportunities to deliver first-class university education and a skilled workforce in our region.” 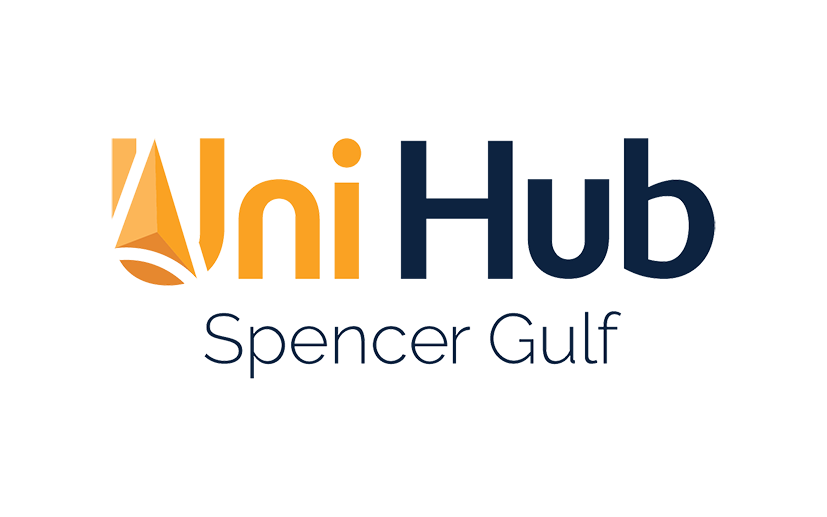 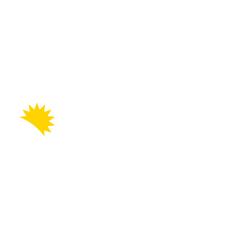